Orana has moved along from its inception for quite some time now. With celebrity figures and much popular faces on the stages of Orana Conventions, it has become a one stop for amazing and large scale event haps in the Delhi NCR region. It is an amazement that Orana has developed such a name that it deserves. It welcomes you for your splendid endeavors with a promise of class and jazz.

Orana has been in the loop of media for all its celebrity events and other exciting ventures. A delight that we cherish at Orana all the while- much here, much to come! 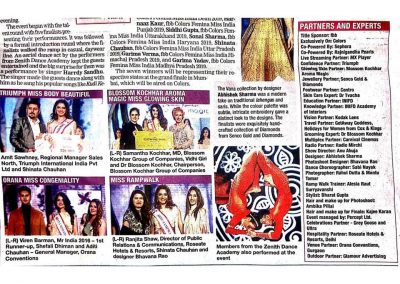 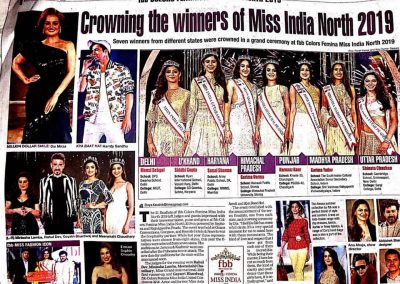 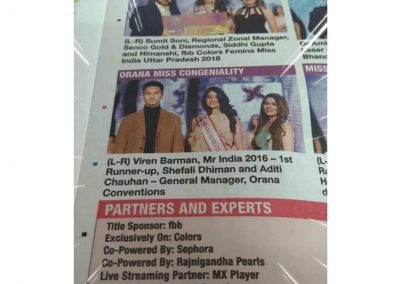 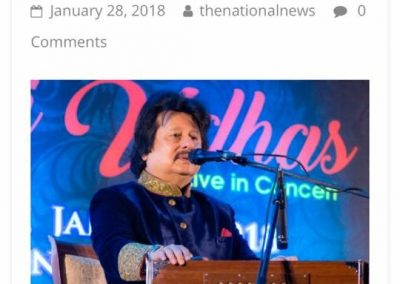 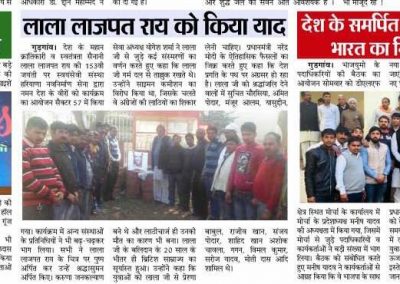 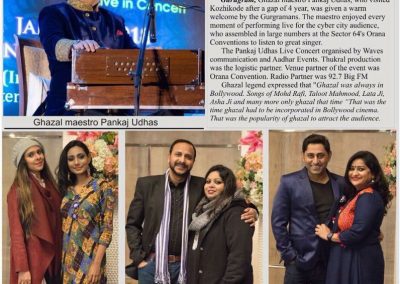 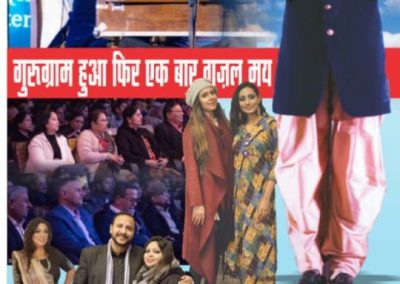 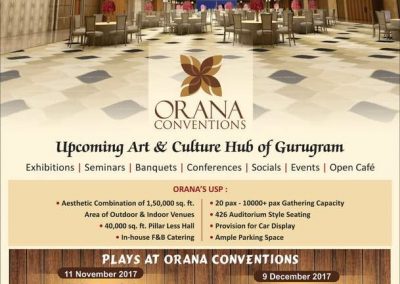 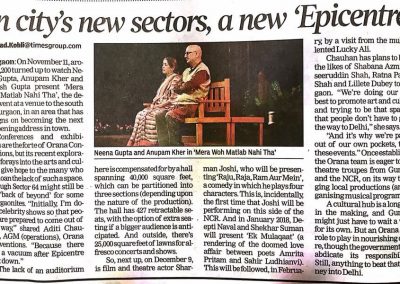 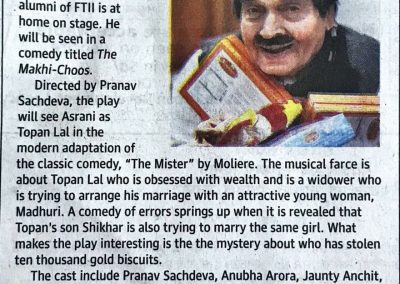 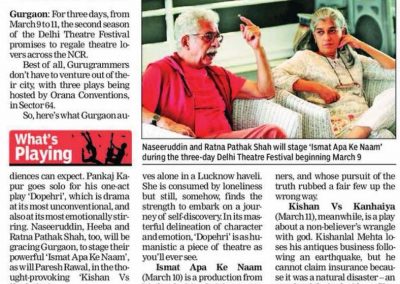 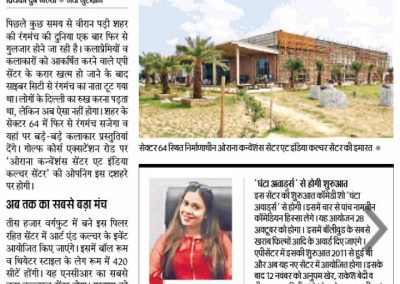