Let your minds leave your fervor with the greatest Mentalist in Town!

Produced by AGP World, presenting internationally renowned German Mentalist and Master of Illusion- Nicolai Friedrich. He enthralls his audience with tricks of global level and mind-bending skills. A complete family entertainment experience with a merger of visual artistry, mind blowing comedy and out of the world mental conjuring.

Nicolai has been crowned as “The Best Mentalist of the World” in Bejing 2009 and he has traveled and performed in Austria, Switzerland, Greece, UK, Malta, Mexico, Italy, Australia, Belgium, France, Spain, China, India, Germany since then! He has more than 3000 shows in his bag. He can make physical objects float, change shapes, disappear and reappear as new- he breaks the limits of traditional magic and brings forth an amazing and memorable experience! 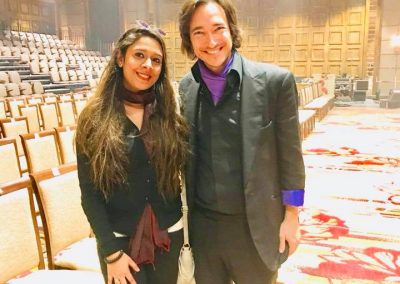 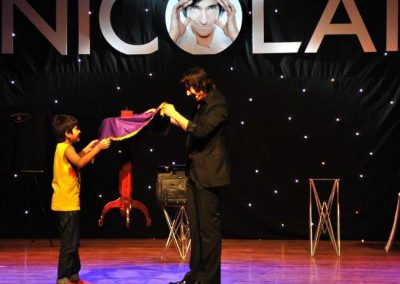 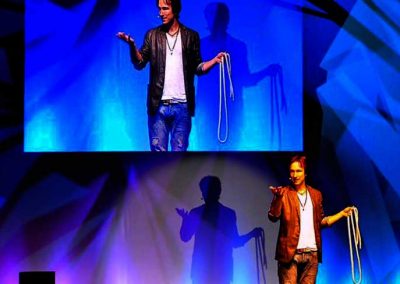 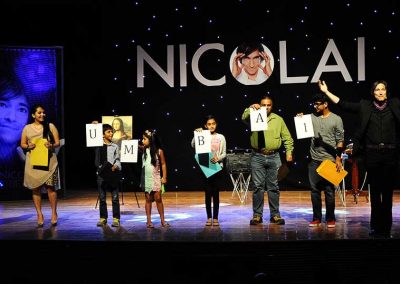