An astounding night full of laughter, mirth and gags

One of the top notch Comedians in India, Amit Tandon is a comedy linchpin for many avatars of Comedy that we see these days. His shows are a replication of general, household humor derived from common experiences. The best part about such a humor is that everybody relates to it!

Still Struggling with Amit Tandon was a handsome built up for the satire that he pulled up involving Indian Marriages and common Punjabi Households. A light comedy based on experiences and observations with a gesture of extreme expressions and situational drama addition made his show a huge hit. The audience couldn’t stop bursting out with laughter at his hilarious take on certain dining room situations. Jokes on the power play of marriage is the strong bot in Amit’s conveyance which revolves around the Punjabi Household. 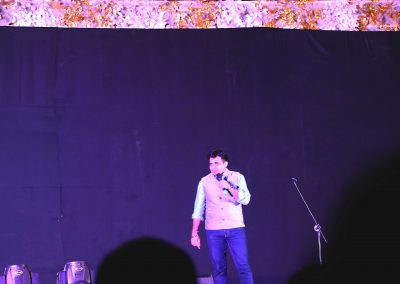 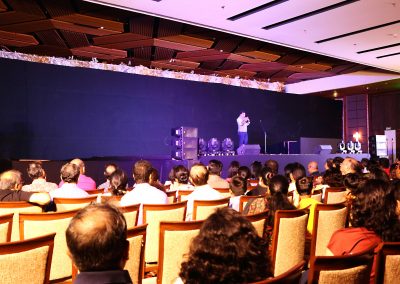 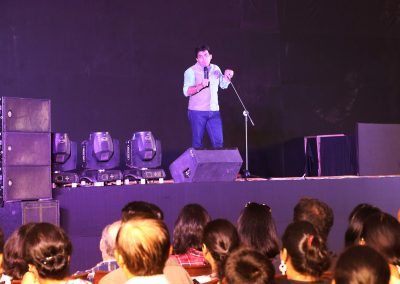 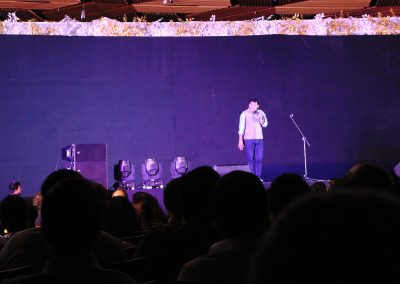 On the 14th of July, Orana Conventions was abuzz with the anticipation of a fun filled, entertainment sequence to be performed by one of the most acclaimed comedians. The show was a great hit with laughter echoing at all nooks. The Orana Cafe was a humdrum of eager audience who were in a hurry to take up their orders and have their seat urgently, so they could enjoy their late evening live drama!

Later after the show when we got a chance to have a one on one with him, he was all alight by his flawless execution. “The Delhi/Gurugram stages are my best bets,people relate to my jokes more prolifically which is amazing!“- Amit Tandon

All in all it was a great show with the right amount of talent, appreciation, thuds and laughter!