The legendary icons of Qawaali traditions set the stage of Orana Conventions on fire with the enchanting performances of Nizami Bandhu and Nizami Brothers on December 2nd, 2018.

They are one of the most popular Indian musical groups singing devotional songs of the mystical traditions of the Sufis. They are also the court singers of Hazrat Nizamuddin Dargah along with Bollywood connect who came in the movie song Kun Faya Kun, Rockstar.

The event commenced with a soulful melody of individual performances taking away the hearts of the audience. Following this, the audience cheered the Sufiyana Jugalbani with exhilaration and thrill making the event a grand success. 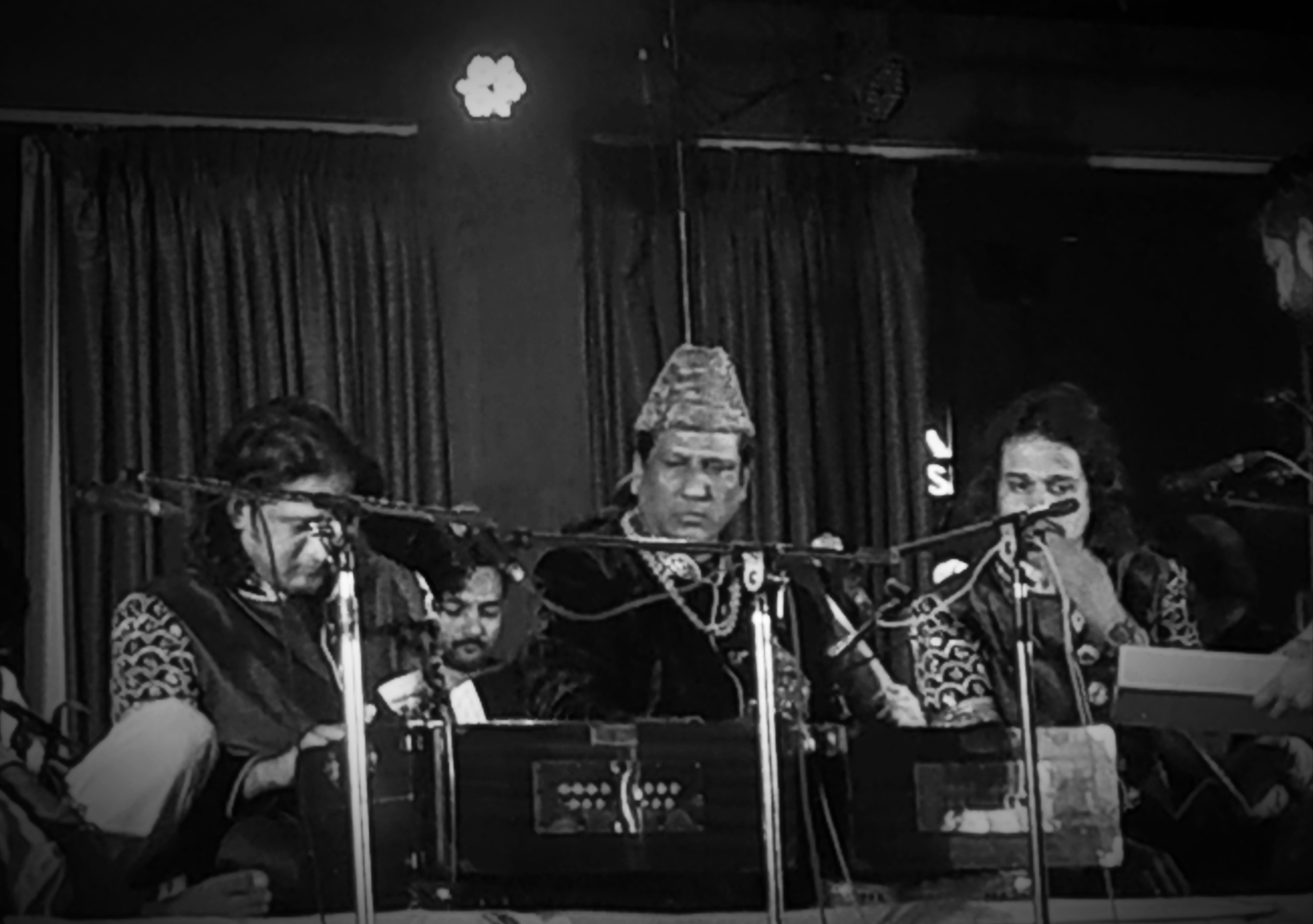